Year 11 student Jonty Garland decided to take Year 7 student Nicholas Borland under his wing after Nicholas reached out asking for help with an essay. After working together, Nicholas was able to submit his essay into the Australian History Competition. Hear from the two students below.

How did you first connect?

Nicholas: I wanted to enter the Australian history competition where students have to write an analytical essay about an historical event. I asked Mrs Stephenson for some help. She said she had a Year 11 student who could help. I said, ‘okay, let’s see what’s going to happen.’

Jonty: I was in class one day and I received an email from Mrs Stephenson about a potential experience. She sent it to a bunch of Year 11 IB students. I thought I’d jump at the opportunity because I really love history essay writing and I thought I could help.

What prompted you to ask for help, Nicholas?

Nicholas: I was basically stumbling in the dark. I had no essay training because I’d only just graduated from Year 6. I didn’t know what to do. I worked on it during the holidays because I was in England where I had my first attempt, it wasn’t that good. I just needed help and in Jonty I found it.

Jonty: The first essay is always not so great! That’s a lesson I’ve learnt.

Jonty, you’re a Year 11 student but you played the role of teacher. What was that like?

Jonty: It was really educational. I learned a lot about essay writing. Marking someone else’s work helped me to realise the mistakes I was making in my own writing too. I have a new respect for teachers! It was nice to have the teacher role. It was good to feel like I was inputting into someone else’s growth as a human being.

What was your essay about?

Nicholas: I wrote my essay on the causes and consequences of the Manhattan project that led up to the construction of the nuclear bomb. I was mainly focusing on the political side effects: the SALT talks and the Cuban missile crisis.

How did you benefit from the experience?

Nicholas: It was the first time I was working on an essay. It was new. It was interesting. I think I’m a better student, especially going into assessment week where I have two essays to write. It’s prepared me for the future and I think my essay was much better due to Jonty.

Jonty: I think people should try and do something like this more often. It was a great experience. In Year 12, you can get isolated from the younger years. I think engaging with the younger years, especially now coming into the final year of school where I’m at the top, is really important. To anyone in Year 12, I would say, make some Year 7 friends. 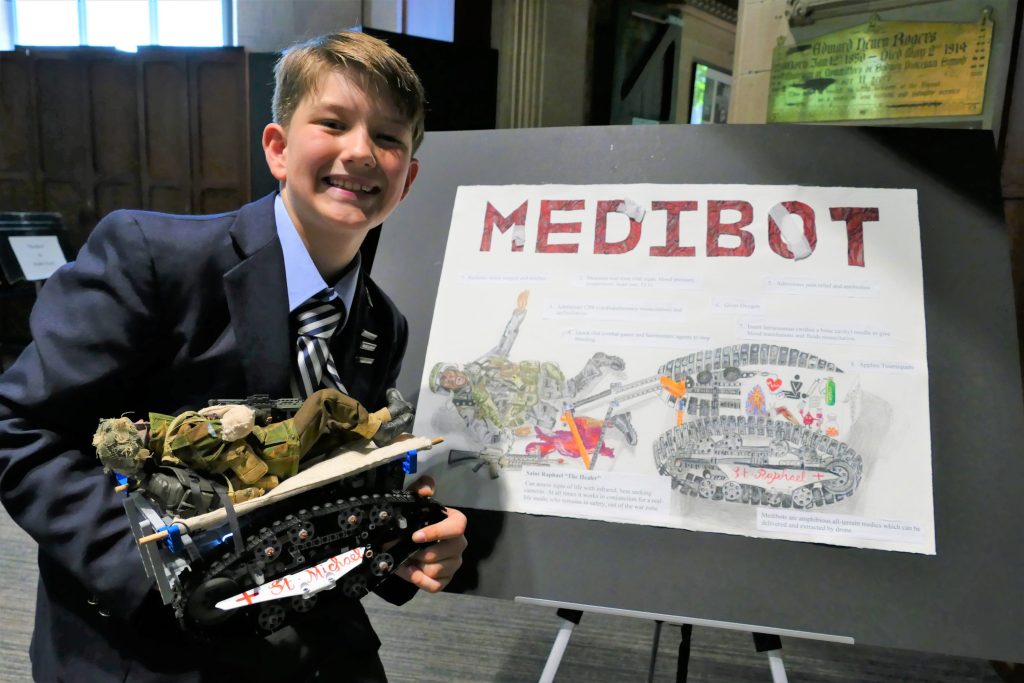 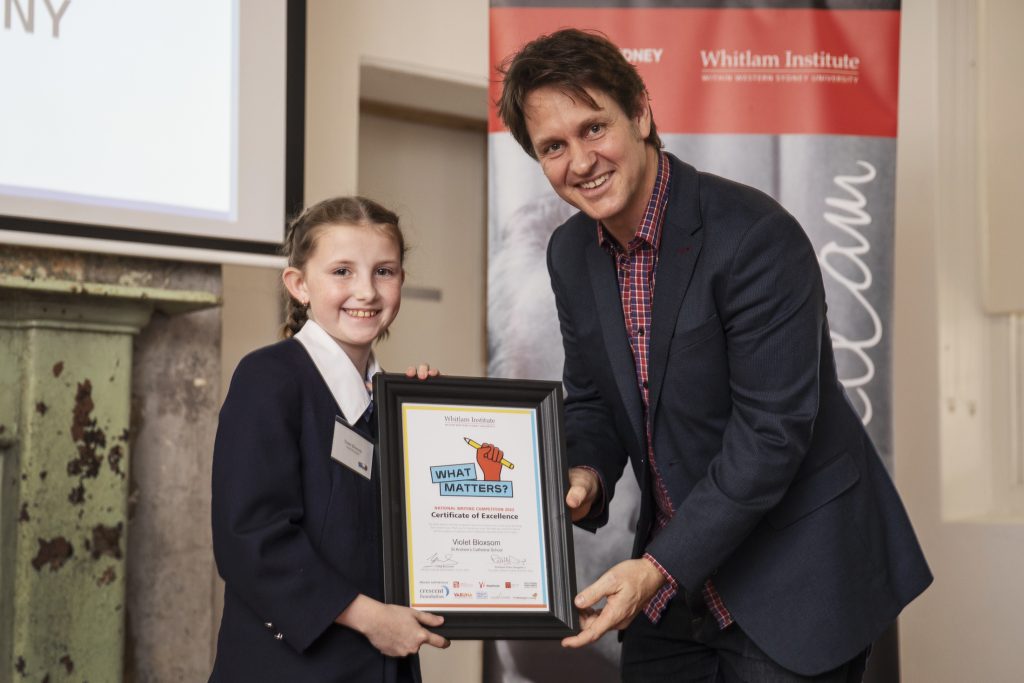 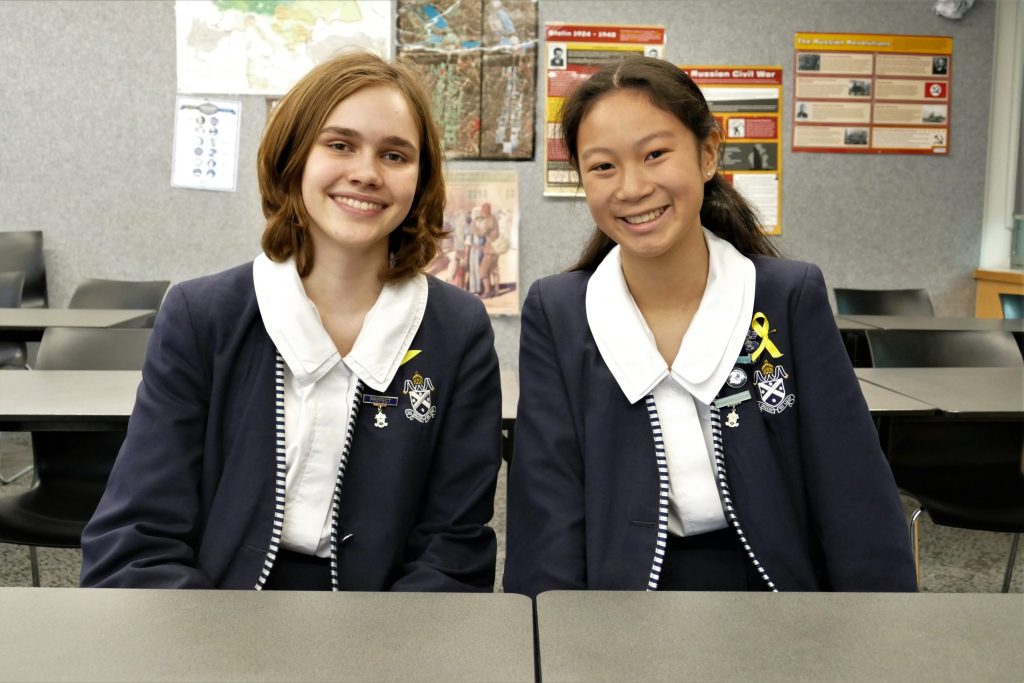 Off to Oxford: students win scholarship