This year, we will be raising funds to refresh our iconic rooftop recreation area. We asked our archivist Kelton Jarvis to share the history of our School’s various rooftop playgrounds which students have enjoyed across the decades.

The concept of playgrounds as an essential educational element in a child’s development was pioneered in Germany in the 1830s. The first rooftop playgrounds appeared in Manhattan, New York City, in the late 19th century, with city schools recognising the need for children to access fresh air and open space to run and play games.

In its early history, St Andrew’s Cathedral School was housed across a variety of city buildings, so it is not surprising that St Andrew’s House was not the school’s first rooftop playground. We have a photo of students playing cricket atop the Diocesan Church House in 1923; and another photo shows brave fencing students performing drills atop a roof. In 1973, when the school was temporarily located in the C.E.N.E.F building, its rooftop became their playground.

But what of our current iconic rooftop? In 1976, when St Andrew’s House was built, Levels 7, 8 and 9 (the rooftop) were purpose-built for our school. The rooftop featured large stone benches built around planted trees. In addition to the familiar cricket nets and basketball court, there was a fencing area, a rooftop amphitheatre and a botany ground. It appears that in 1982, the botany ground briefly became a ‘mouse nursery’ for Year 7 Science.

Various murals have been added to the rooftop over the years. The first was in 1983, courtesy of a group of Year 9 boys, whose talented efforts created four portraits. Between 1998 and 2008, Souha Rowdah-Homan took on the task of beautifying the playground with murals. In 1998, she created The Beginning, a Dreamtime depiction, followed by the Sea of Life in 1999 depicting Sydney Harbour, Underwater Splendour of the Barrier Reef in 2004 and Flora and Fauna in 2008. She stated in 2007: “My wish is that our students … who represent our future … will be inspired to be caretakers and help preserve our country’s natural wonders.”

In 1985, the rooftop amphitheatre was enclosed and became the existing rooftop classroom. Interestingly the school still held performances there, including the Matchmaker in 1990, and A Midsummer Night’s Dream in 1991. In 2007, with the creation of Gawura, our unique First Nations school, the rooftop became their home. Once Gawura moved to Level 7, the classroom was used for a variety of purposes and is currently housing before and after school care and holiday care.

Near the rooftop classroom at the southern end are the slides and tunnels that were built when the school introduced infants students to the school.

Our rooftop upkeep has been supported by donors to the building fund over many years. The enclosing of the classroom came about from a rooftop campaign, and in 2005, ‘The Rooftop Renovation Rescue’ was launched as part of the 120th anniversary celebrations.  Over 1,439 longitude and latitude coordinates were defined to encourage parents to ‘buy’ a square and make a permanent mark on our school, replacing painful rooftop flooring with a modern, soft-fall surface. This needed to be replaced again in 2014/15.

Alongside its primary purpose as a student playground, the rooftop has hosted many events and activities for students, staff, parents and the public. It is our largest, most used and much-loved space and in 2022, we are looking again to rejuvenate – after all it is not just a playground. 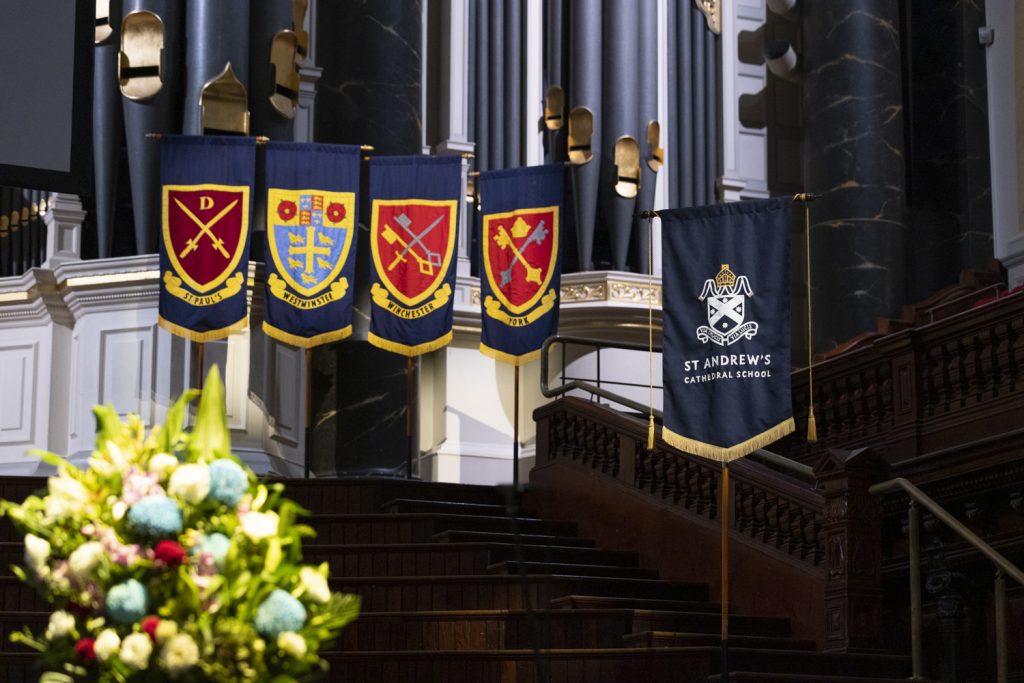 Get to know our newest school captains, Nathan Thiele and Keira Sparshott. 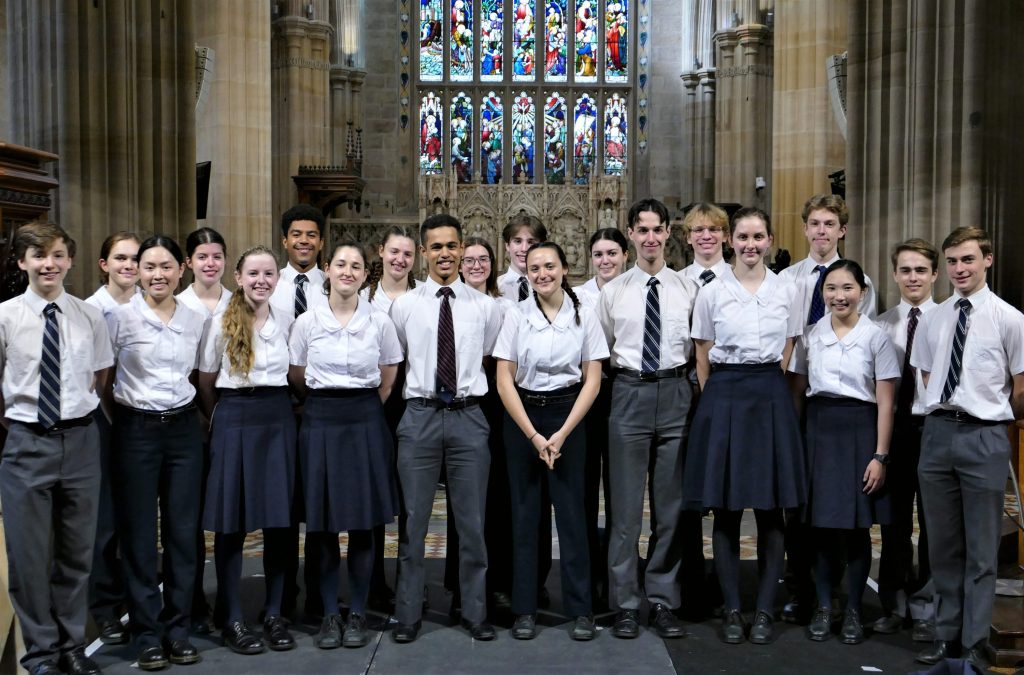 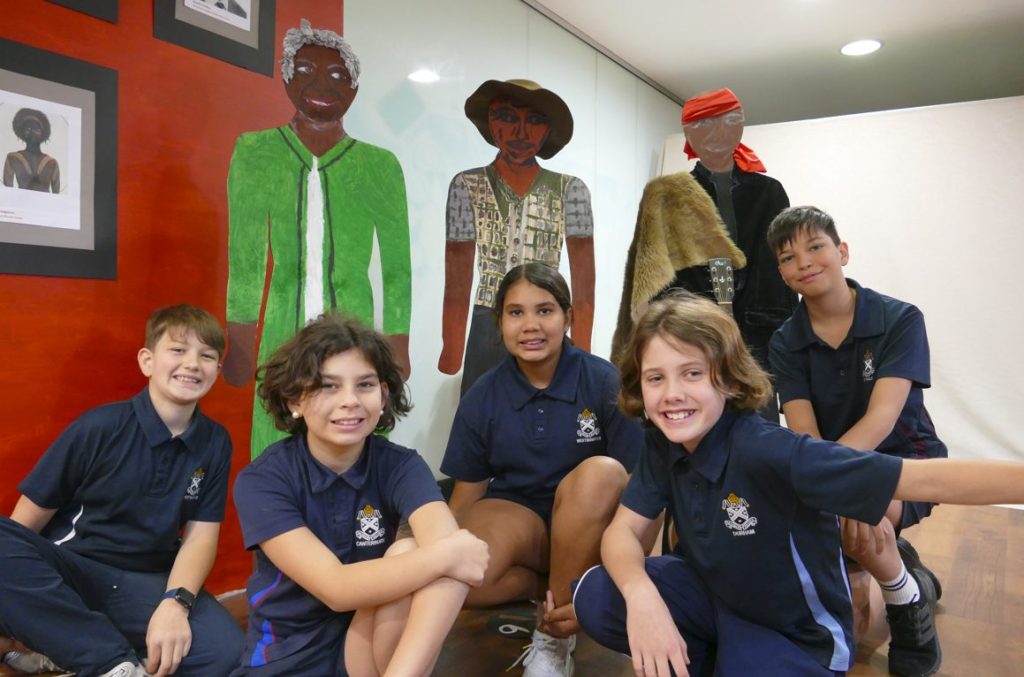