Kai Thomas not only got a perfect score in the IB Diploma, he also led the First V basketball team to two championships, played in the First XI, helped coach the 15As during his final exams and worked part-time as a waiter. Here, he shares some of his secrets to success and his future plans.

Kai in action in the First XI.

International Baccalaureate Diploma dux Kai Thomas achieved a perfect 45 out of 45 (and an ATAR of 99.95) but his achievements are even more extraordinary given that he was Sports Captain in Year 12 and captain of the First V basketball team that won the Division 2 ISA Championships in 2021 and 2022. He also was a member of the successful First XI Football team.

At last year’s Evening of Celebration and Prizegiving, Kai was awarded the Sportsman of the Year for his broad contribution to sport at the school, where he not only played at the highest level, but supported many junior teams on the sidelines and helped coach the 15A basketball team last term while studying for his final exams.

Kai said staying busy was the key to his academic success. “I found it useful to be quite busy,” he said. “There wasn’t time to procrastinate or waste because I spent so much time at training or games, so my weekly timetable gave me a structure and I tried to make the most of my study time.

“I loved being involved in sport at St Andrew’s – it kept me sane. It was a great community to be a part of and I think I grew a lot through my experiences. I think it also helped me in many ways with my schoolwork … the hard work and perseverance that you experience in that setting definitely translates to the classroom.”

I loved being involved in sport – it kept me sane … the hard work and perseverance that you experience in that setting definitely translates to the classroom.

Kai was also heavily involved in the various school drama productions over the years and enjoyed being part of the competitive philosophy team in Years 10 and 11, an experience that led to his study and love of philosophy during his IB Diploma years.

“Philosophy was my favourite subject – Dr Hall is an incredible teacher and expanded my love for learning and knowledge. He taught me how to interrogate my beliefs and analyse different arguments and viewpoints and these skills helped all my other subjects. I even did my Extended Essay on Philosophy,” he said.

“My second favourite subject and teacher was Literature with Mr Sahlstrom; he completely changed the way I think about essay writing and looking at texts. The ideas and concepts that he introduced to me were some of the most difficult work I completed; it was a very challenging course but his teaching and the material in the IB taught me so much.”

This year, Kai aims to begin studying law and philosophy at ANU in Canberra, and eventually hopes to become a barrister within the criminal law field, but playing and coaching basketball remains a key focus for now.

“I started coaching the 15As (basketball team) last term and it’s something I really enjoyed. I got my coaching qualification, so I hope to continue coaching and also playing while I’m in Canberra,” he said. 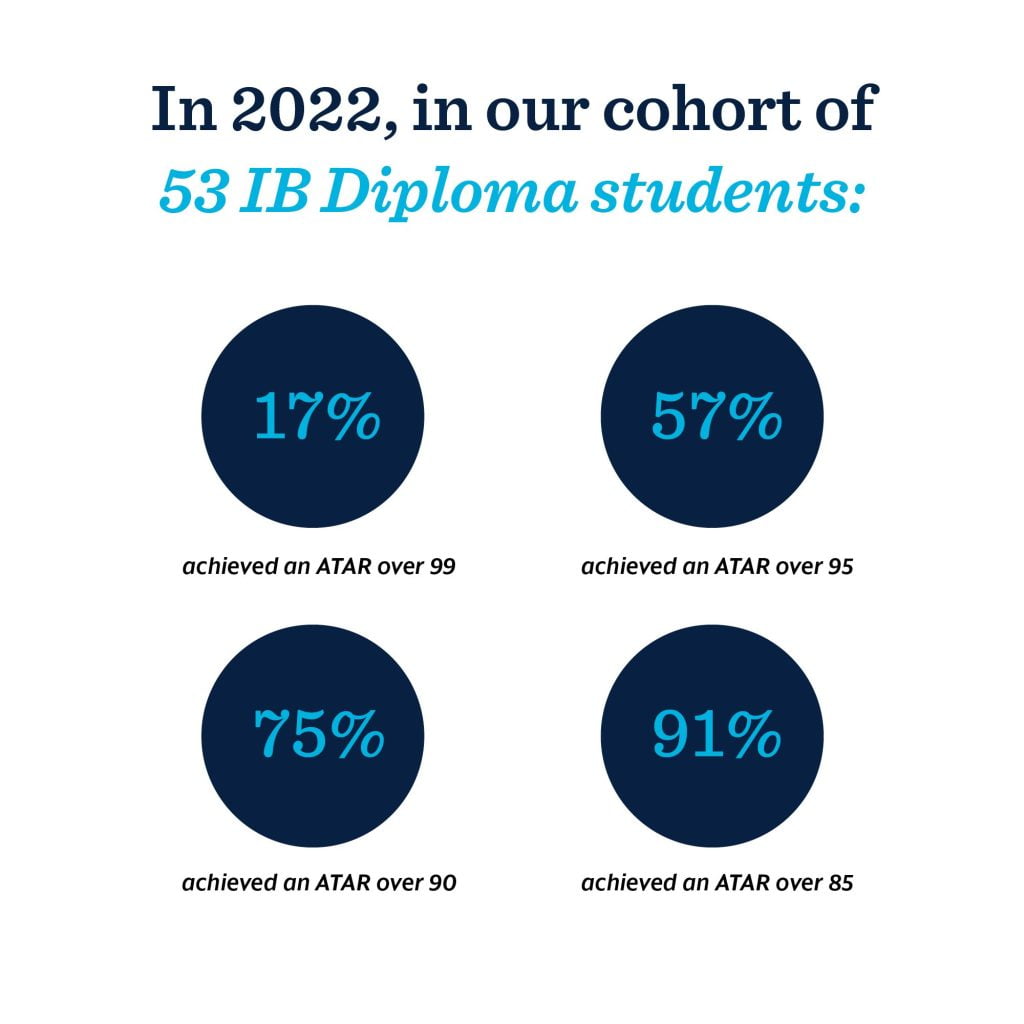