Jess Duncan (OA2021) started her journey at St Andrew’s Cathedral School (SACS) as a tentative Year 10 student, unsure that a change of school was going to result in a better schooling experience. Over the previous three years, it became clear to Jess’s parents that she wasn’t happy. Together they decided it was time to change schools.

Both Jess and her parents were hopeful things would be different at St Andrew’s Cathedral School. But Jess knew that what lies behind the curtains of a school can be different from what is observed from outside.

“You always get people who are so over-enthusiastic about a school. It makes you think, ‘how true can it be?’” she said.

Thankfully, her transition was smooth, and Jess flourished at the school.

“There is something about the culture and the community here. I don’t quite know how to explain it. I don’t know whether it’s the ethos of the school, the morals everyone shares, the like-mindedness, for whatever reason, it just works. Everything just clicks,” Jess explained.

A passionate singer, Jess threw herself into the Music Department and won over many audiences with her expressively beautiful and nuanced style.

In 2021 she shared the stage as a soloist with jazz musician James Morrison at St Andrew’s Cathedral School’s Showcase Concert.

“I joined the Australian Girls’ Choir when I was seven, so I have been singing my whole life. It was just something that was enhanced at St Andrew’s Cathedral School, something that I grew to love even more than I had before through my involvement in a variety of choirs and performances.”

In 2019, Jess performed with the Australian Girls’ Choir alongside Hugh Jackman during his World Tour performance in Sydney, and in 2021 she shared the stage as a soloist with jazz musician James Morrison at St Andrew’s Cathedral School’s Showcase Concert.

“It was as though we had organised two professional musicians to perform,” recalls Director of Performing Arts, Dr Christian Watson. “In fact, several audience members including the production company filming the event were surprised to find out Jess was actually a student. It was a highlight of everyone’s evening, including James Morrison’s!”

“It was as though we had organised two professional musicians to perform … in fact, several audience members including the production company filming the event were surprised to find out Jess was actually a student. It was a highlight of everyone’s evening, including James Morrison’s!”

Jess’s positive experiences as a new student motivated her to put her name forward for the senior leadership team in Year 12, and she was selected as School Captain for 2020-2021. In her role, she sought to address one of the ‘hot-button’ issues that arose in 2021 about early enough education relating to sexual consent among high school students. Jess chose to do something about it.

“We had a leadership meeting and we spoke about how we might help students in the school come to terms with the issues at stake,” Jess recalled. “I realised I knew the perfect guy for the job. I brought the idea forward to the leadership team and they loved it.”

Jess organised for ex-police officer and public speaker Brent Sanders to present to students about sexual assault, consent and decision making. His seminars were timely, providing students with a much-needed framework to comprehend what was going on in society more broadly, while also providing them with the skills needed to live within a healthy, respectful school community.

Jess was later asked by the ABC News to comment on the viral petition. She took the opportunity to challenge schools across Sydney to provide earlier education on sexual relationships and consent.

“It was a bit of a shock to be asked. But honestly, it was such a great experience,” she said. “I’m not generally a person who speaks out, but I think being at St Andrew’s has given me the courage to do things like that, to speak out about what I believe in, and to comment on something that is prominent in today’s society.”

Following her experience, Jess was quick to find a second social cause to be involved in. She participated in the Rough Edges sleep-out, a fundraising event supporting Rough Edges Café, which provides support to some of Sydney’s most vulnerable and marginalised residents. The event required Jess and her classmates to give up their warm beds for a rough night outdoors.

“I’m not generally a person who speaks out, but I think being at St Andrew’s has given me the courage to speak out about what I believe in, and to comment on something that is prominent in today’s society.”

As students whose school is located in the heart of Sydney’s CBD, they observe the plight of some of Sydney’s marginalised and vulnerable community on an almost daily basis, so the sleep-out event was just one way for them to help their ‘neighbours’ in a meaningful way.

“I felt like an adult all of a sudden, by going to school in the city,” Jess said. “It was very strange as a 15-year-old. I definitely think the location opened up conversations I wouldn’t have had elsewhere. I believe I’ve grasped a lot more about the world as a result, and what it’s like for people who have it tough.”

Jess’s exposure to social issues contributed to a growing sense that she might end up working for the good of vulnerable people full-time.

“For as long as I can remember I’ve wanted to help people, especially kids,” she said. “I’m also very much into psychology – I want to find out why people’s brains work the way they do. So, I’ve combined the two and I hope to become a behavioural psychologist working with kids who suffer from Asperger’s syndrome.”

Jess began her university studies in 2022 and is working towards a Bachelor of Psychology at Macquarie University. 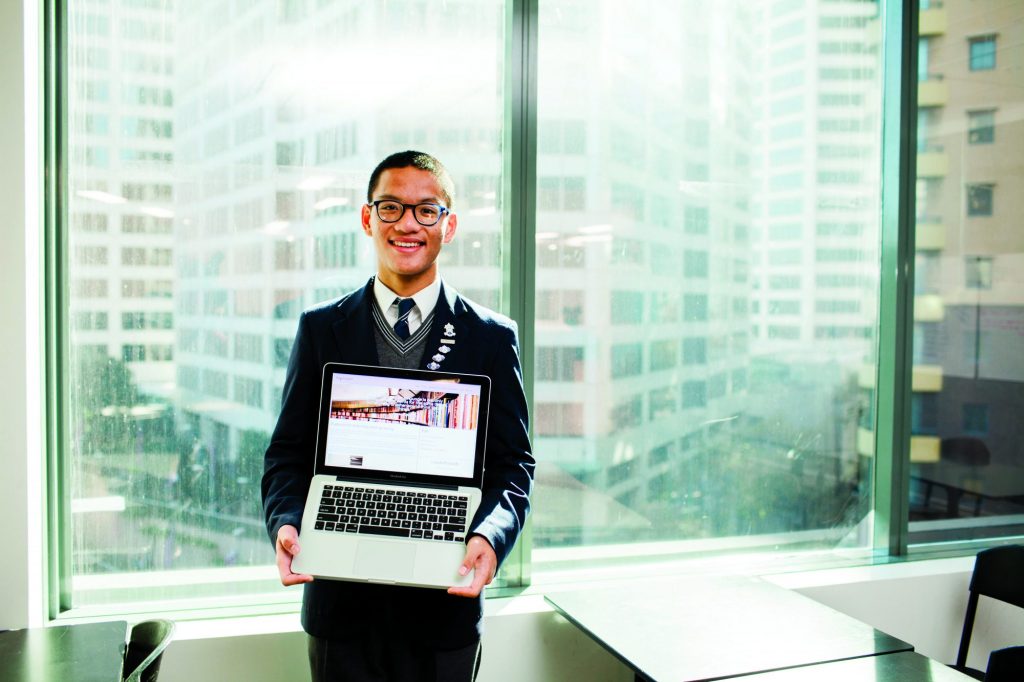 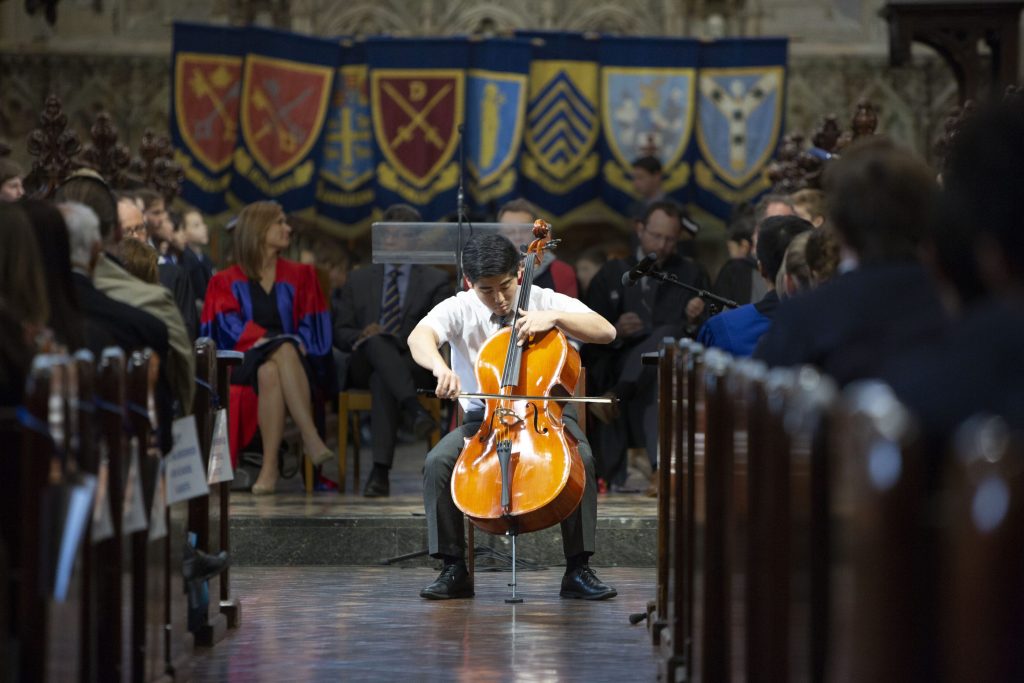